This tool by google launched on Monday
Which can measure the area , perimeter
Easily it is revealed in blog post by the company. This new feature is now available on Android and Chrome , but it will be added to ios very soon. 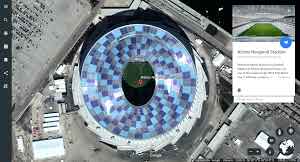 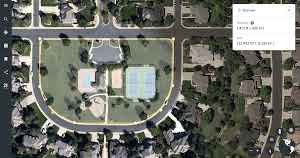 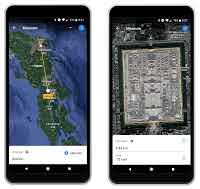 You can use it to check out the perimeter and area of a stadium, a city, a region and more.

You can also calulculate how much distance you covered while traveling.

Now it as become easier to measure area of park near your newer home you are willing to buy.

So take a chance and look into the new feature.