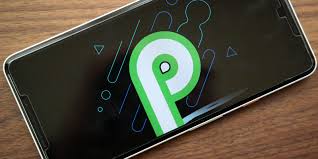 Thanks for reading stay tuned on techyk.tk to read Latest TechNews, Tips and Tricks, Tutorials and much more !!!.